Escalation of the executions in Iran : ECPM stands by its Iranian partners

Advocacy
On 16 September 2022, 22-year-old Iranian woman Mahsa Amini died in a Tehran hospital. Three days before, she had been arrested by the Iranian morality police for "wearing inappropriate clothing" and severely beaten, according to several witnesses who were present during the arrest. Given the scale of the protests, ECPM was among the first to warn of the risk of escalation in the use of the death penalty.

Born in the Iranian province of Kurdistan, Mahsa Amini was on holiday in Tehran at the time of her arrest and was about to pursue secondary studies in the province of West Azerbaijan. As soon as his death was announced, demonstrations against the regime took place and continued for the following weeks, not only in Iranian Kurdistan, but also in Tehran and Mashhad and then throughout the country. On 30 September, more than 66 people were killed in Zahedan by the security forces who fired live ammunition to suppress a demonstration. Several children were hit. This day has since been considered “Bloody Friday” by Iranians.

On 12 November 2022, a court in Tehran handed down the first death sentence to a man for taking part in the protests. The year 2022 was already marked by a very significant increase in the number of executions. Between 1 January 2022 and November 2022, Iran had already executed at least 450 people (333 in 2021).

See our special page on Iran

Retrospective of the actions of ECPM and its partners

ECPM joins other NGOs in calling for a special session on Iran at which the Human Rights Council would establish an independent investigation mechanism, and then lobbies several diplomats, including Germany, to support this Resolution.

ECPM organises the World Congress against the Death Penalty in Berlin and uses this opportunity to highlight the fundamental importance for the international community to mobilise in the face of the already increasing use of the death penalty in Iran, the political instrumentalisation of the death penalty and the risk of its escalation. Several representatives of Iranian civil society organisations as well as the Special Rapporteur on the situation of human rights in the Islamic Republic of Iran are invited to speak. The World Congress later facilitated the organisation of bilateral exchanges at the highest level on these issues, but also political denunciations by State representatives.

During his speech, Minister Asselborn mentioned the particularly worrying situation in Iran, one of the countries in the world with the highest number of executions in relation to its overall population. The Minister condemned in the strongest possible terms the executions of people because of their membership of political groups, referring to the pronouncement by the Iranian revolutionary court of a first death sentence linked to the recent demonstrations in the country. “This illustrates once again how inhumane and brutal the Iranian regime’s repression of its own people is,” he said.

ECPM organises a press conference to warn of the risk of an exponential increase in the number of death sentences and executions, just as Germany has announced that it will support the holding of a special session of the Human Rights Council to establish an international investigation mechanism.

During the closing ceremony of the World Congress, ECPM awards the Robert Badinter Prize to Nasrin Sotoudeh. Mahmood Amiry-Moghaddam, Director of ECPM partner Iran Human Rights, receives it on her behalf and reads a speech she wrote specifically for the occasion. The awarding of this prize once again serves to raise awareness of the concerns about the death penalty in Iran. 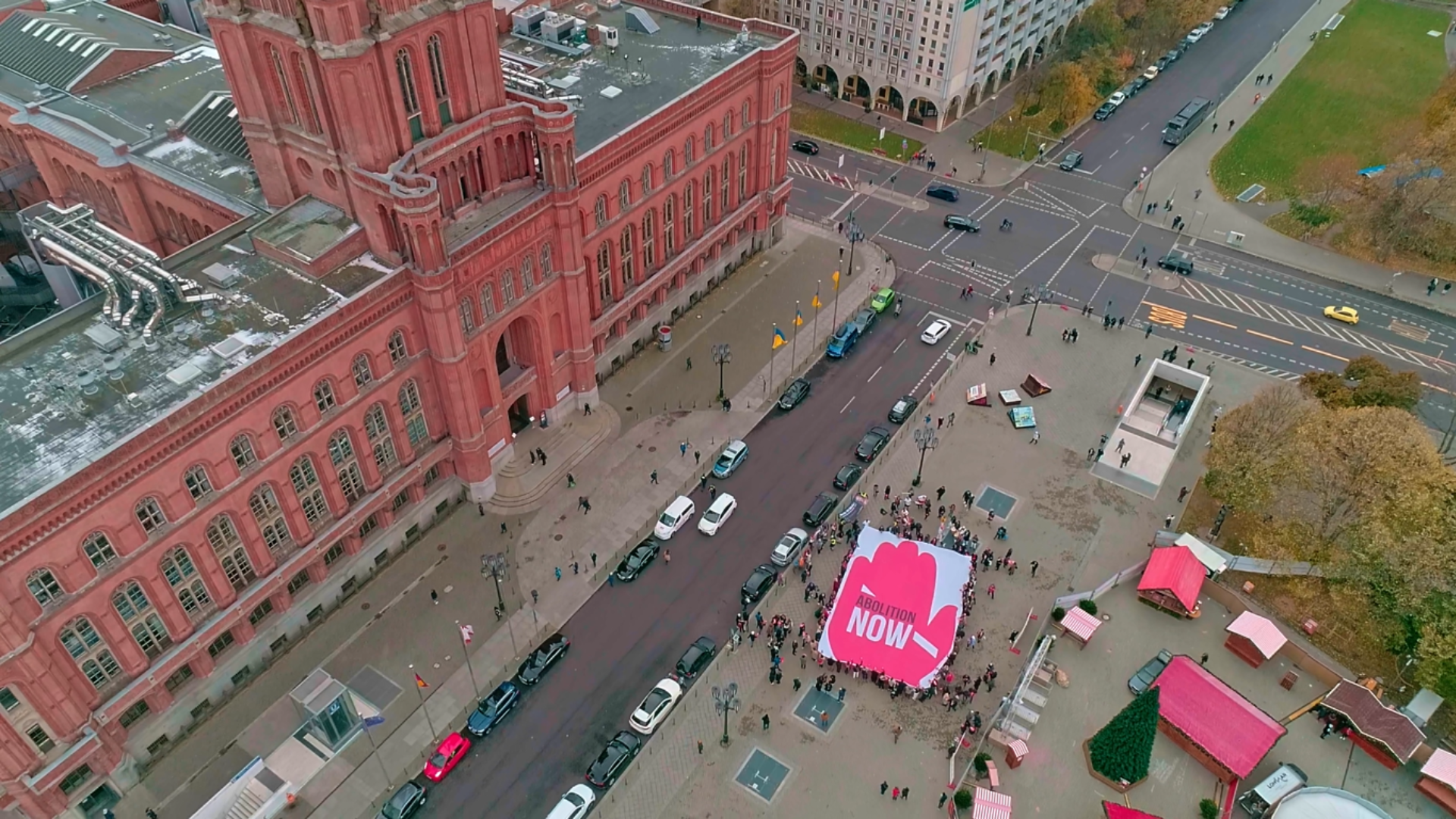 As part of an Impact Iran strategy seminar, ECPM relays concerns about the death penalty to three UN Special Rapporteurs.

ECPM intervenes in Geneva as part of a side event organised by Impact Iran to urge French-speaking diplomats to vote in favour of the Resolution.

The Human Rights Council holds a special session to vote on the Resolution supported by Germany for the establishment of an investigation mechanism. Following intense advocacy by ECPM, the Resolution, initially focused on the issue of women’s rights, will include very important elements relating to the death penalty. Moreover, the majority of the speakers at the special session will refer to the issue of the death penalty. In the framework of this session ECPM has co-signed 3 oral interventions, one of which as a member of Impact Iran.

On the proposal of ECPM, the honorary citizenship of the city of Lyon was awarded to Narges Mohammadi in the presence of her children and the Director of ECPM. The latter had written the preface to the annual report on the death penalty in Iran in 2020. 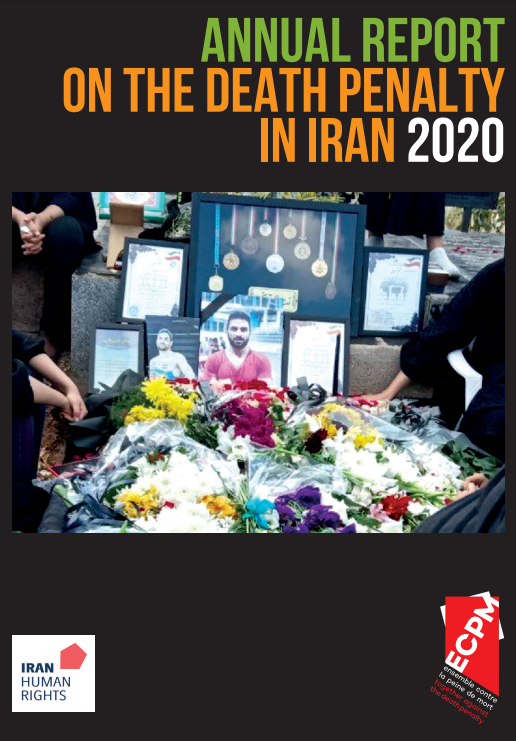 ECPM co-signs a joint statement as part of its advocacy work with Impact Iran for Iran’s withdrawal from the UN Economic and Social Council’s Commission on Women.

ECPM joins the Paris Bar Association in organising a protest at the Place de la Bastille in Paris against the executions in Iran.