Interview with Keith Lamar, sentenced to death in the United States : “People are dying who could be saved”

Culture, Tribune / Editorial
On the occasion of the 8th World Congress against the Death Penalty and in the frame of the Justice for Keith Lamar campaign, ECPM interviewed this militant artist, fighting for his freedom and the abolition of the death penalty. He is the voice behind the album Freedom First, produced with Albert Marques.

Poet, writer and activist, he is currently on death row in Ohio (USA), where he has already spent more than 28 years in solitary confinement. The lyrics, written by him, and his voice, escape from death row and are accompanied by an international band of jazz musicians and Albert Marques on piano. 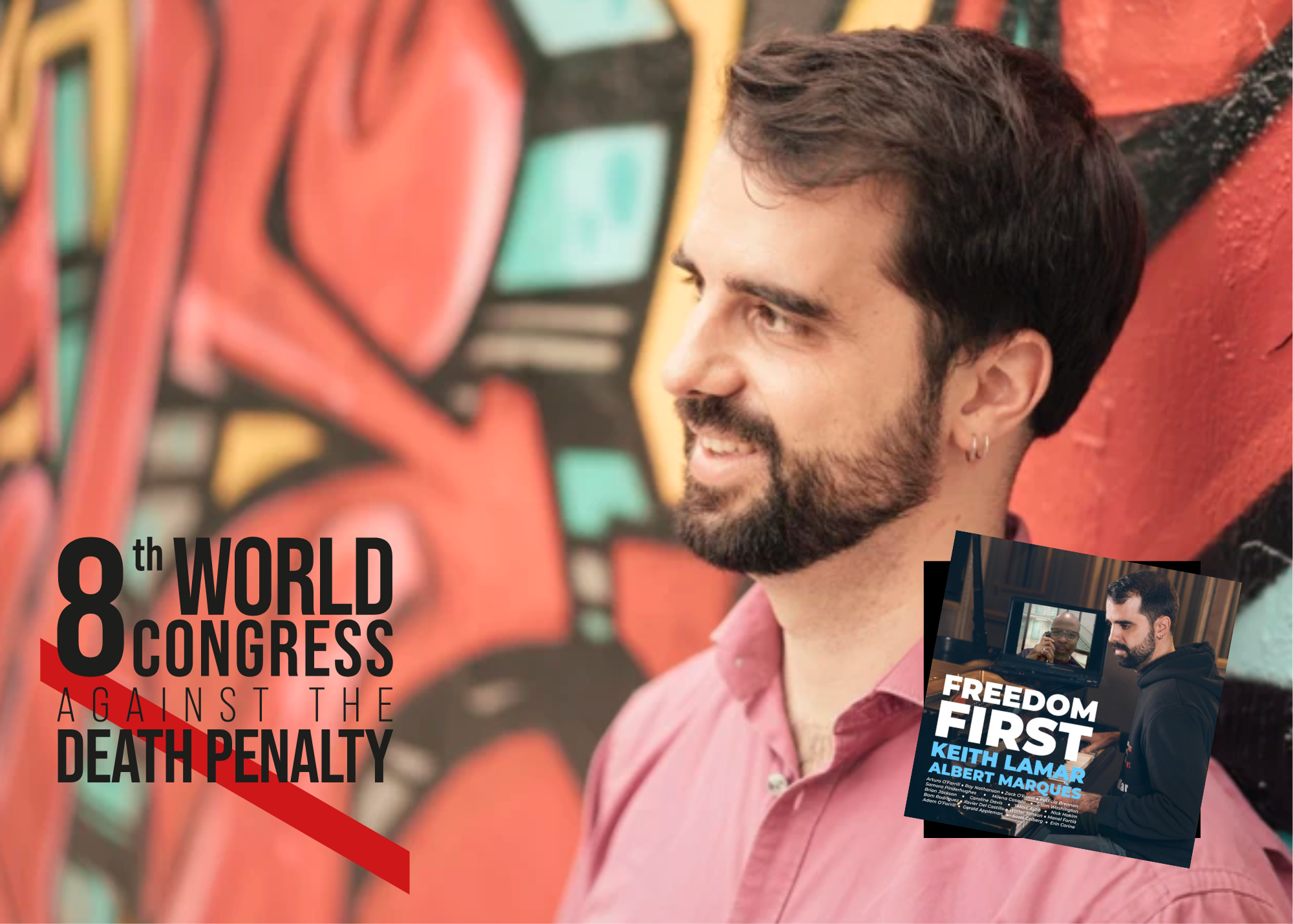 Culture
Interview with Albert Marques : “Everybody in prison should have the opportunity to make art”
On the occasion of the 8th World Congress against the Death Penalty and in the…

On 18 November 2002, the last day of the biggest abolitionist event, Keith Lamar will perform in a video filmed at the Ohio State Penitentiary while Albert Marques will accompany him on stage in Berlin.

Register for the Congress

More info about the Congress