With a moratorium on executions
Country status
500+
Sentenced
0
Execution(s)
153+
Conviction(s)
Figures for 2021. The last execution in DRC took place in 2003.

Our partners in the field 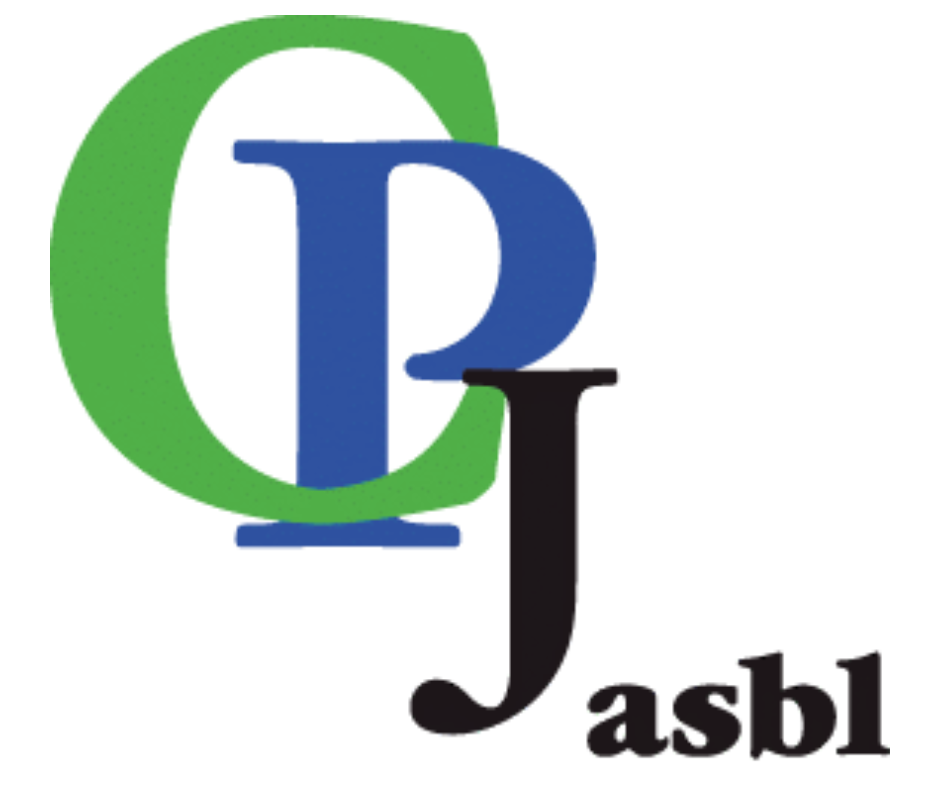 ECPM has been working with Culture pour la Paix et la Justice (CPJ asbl) in Democratic Republic of Congo (DRC) since 2005, when the NGOs carried out a joint fact-finding mission on the conditions of detention of prisoners on death row in DRC. This first report won the Human Rights Prize awarded by the French Republic. A second fact-finding mission report, “Towards a Silent Death”, was published in 2019 and provided some elements of information that was previously unknown to the public and the authorities.

ECPM and CPJ work together to boost advocacy with national authorities on the abolition of the death penalty and to build the capacity of the actors involved, at the level of the parliament and civil society, including by organising a series of round tables, workshops and conferences. The actions carried out also aim to increase transparency on the issue, in particular in relation to conditions of detention on death row, and to raise the awareness of young people on the issue of the abolition of the death penalty. The activist spirit of the country’s young people is growing and is reflected in particular in the participation of many of them in the abolition poster competition organised by ECPM every year. 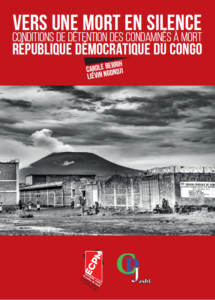 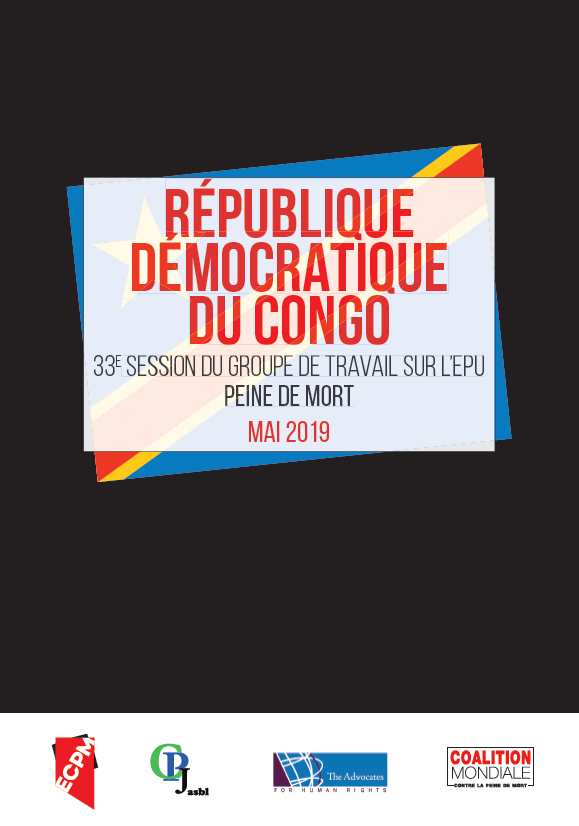 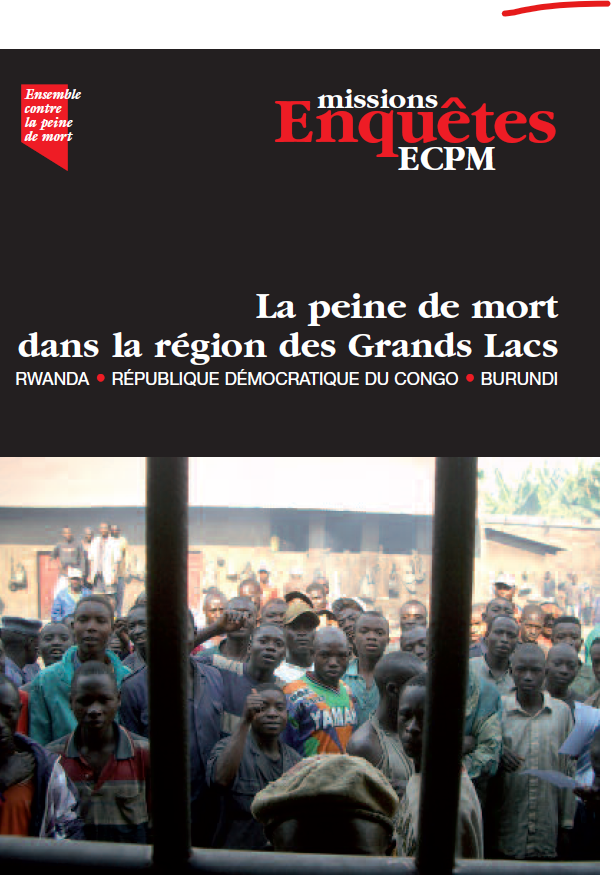 Conditions of detention, Overview of the death penalty
The death penalty in the great lakes region Rwanda • Democratic Republic of Congo • Burundi (French)

Uncategorized
#ABOLITIONNOWTOUR: A look back on a year of activism around the world
A year ago, ECPM launched an exceptional mobilisation of the world's youth, aimed at raising awareness among the new generation about the issues at stake in the abolition of the death penalty and to give new impetus to the fight led by the activists from the outset. Six delegations of… 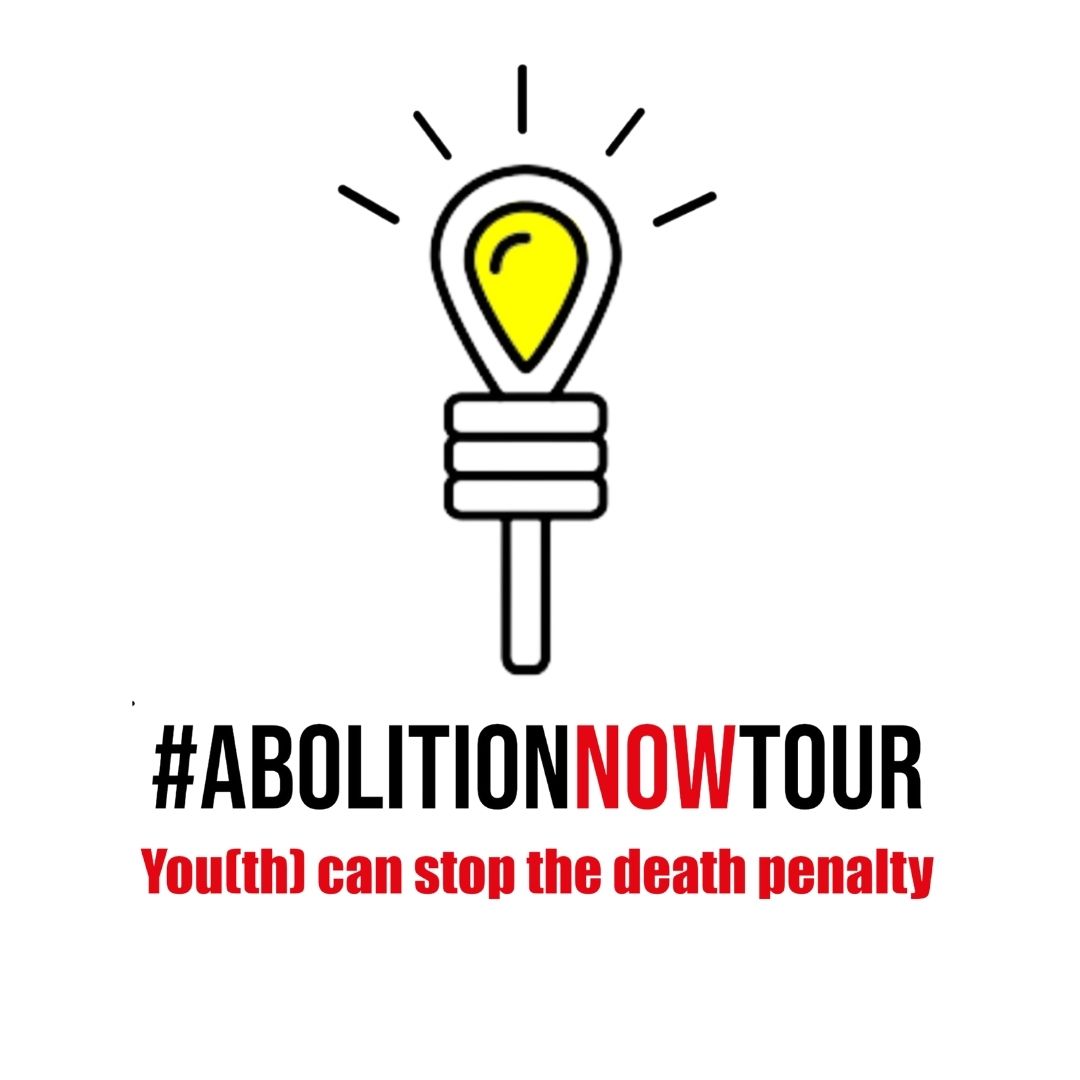 In the field
#AbolitionNowTour : The Youth Stands Against the Death Penalty
ECPM is glad to introduce an unprecedented experience! In the framework of the 8th World Congress Against the Death Penalty, due in Berlin in November 2022, ECPM just wrapped up the #AbolitionNowTour: a unique mobilization programe intended for young people from Africa, Asia, the Middle-East and North America. The project targetted 6 countries… 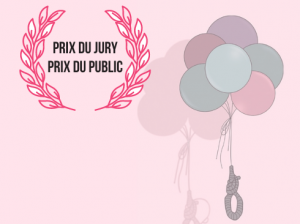 Event, In the field
Announcement of the 5th edition of the “Draw me the abolition” competition’s winners! 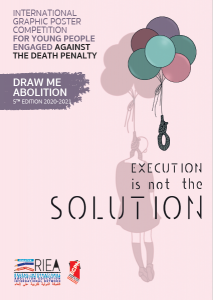 Culture
” Draw me abolition “: you are the jury !
It is time to decide on the winners of the 5th edition of “Draw me abolition”! Out of around 400 posters produced by young people aged between 14 and 20 from 13 different countries, 50 posters have been shortlisted. ECPM and the International Network for Abolition Education are pleased to… 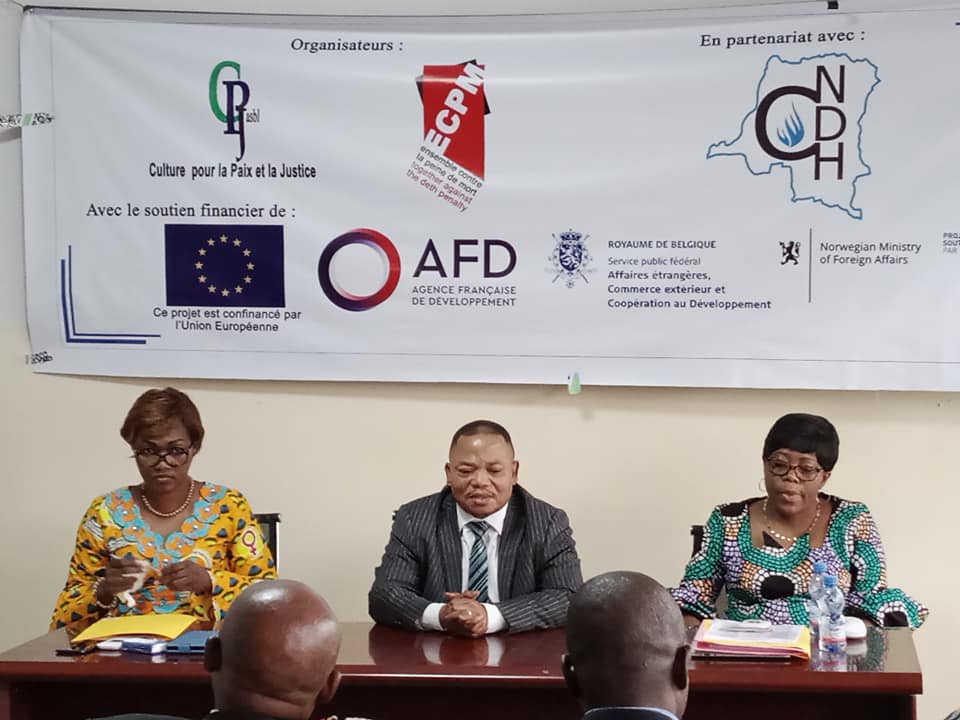 Editorial / opinion page, In the field
Launch of a small grants programme in DRC and Cameroon
ECPM, along with its partners CPJ and Droits et Paix, is launching its small grants programme for 2021 in Democratic Republic of the Congo and Cameroon. Two projects by country, running 3 to 12 months from May 2021 and based outside the capitals, will be selected. The application deadline is 28 February 2021. General… 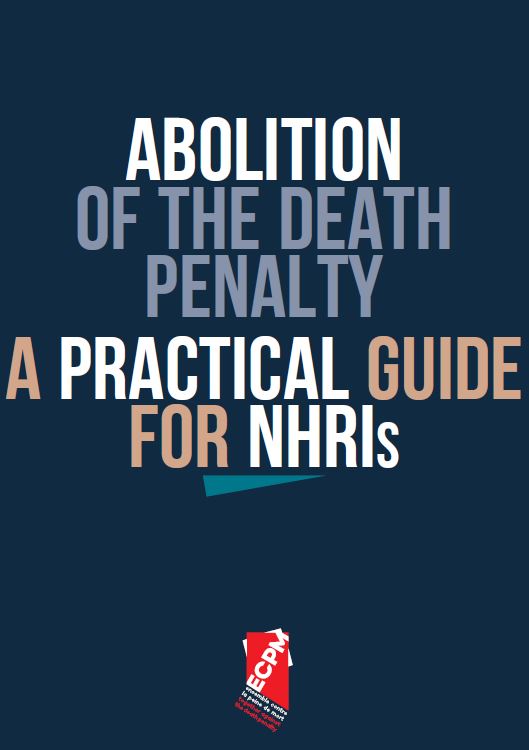 Publication
ECPM publishes a good practice guide for NHRIs
The abolition of the death penalty must become a priority for national human rights institutions (NHRIs), whose mandate is to protect and promote human rights in their countries, as well as the fight against torture and other cruel, inhuman or degrading treatment or punishment. In order to assist NHRIs in… 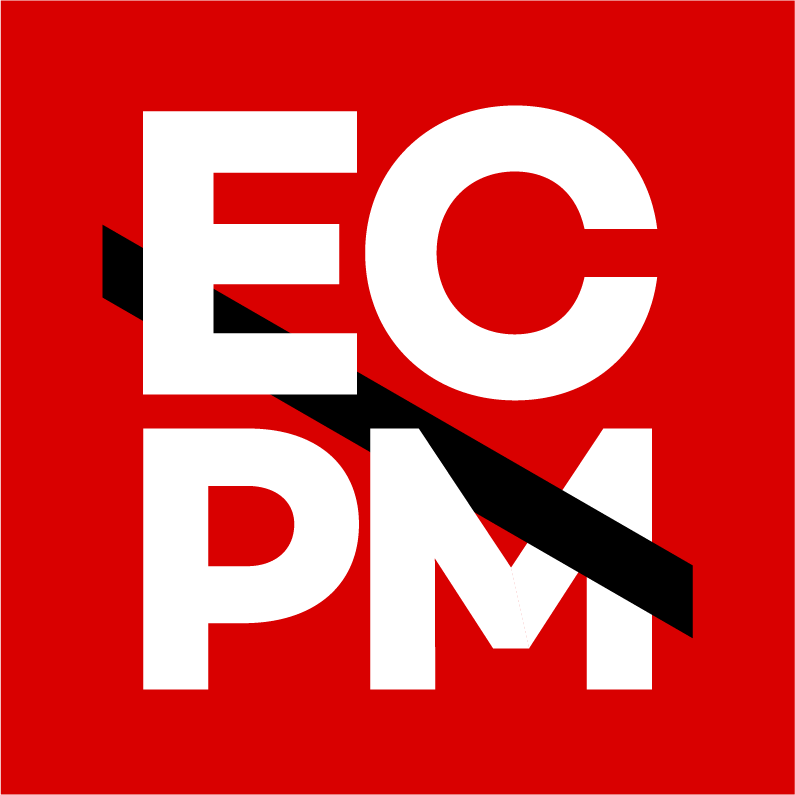